Medical Devices in the European Union not only make a significant contribution to the overall well-being of EU citizens, they also represent over 1/3 of the global marketplace for medical devices and in-vitro diagnostics (€110 billion in sales).

Obelis offers a complete range of regulatory services to provide you with the solutions to successfully introduce your medical devices to the European market and ensure continuity.

1. About the Industry
2. The MDR
3. Our Services
4. Our Information Platform
5. News 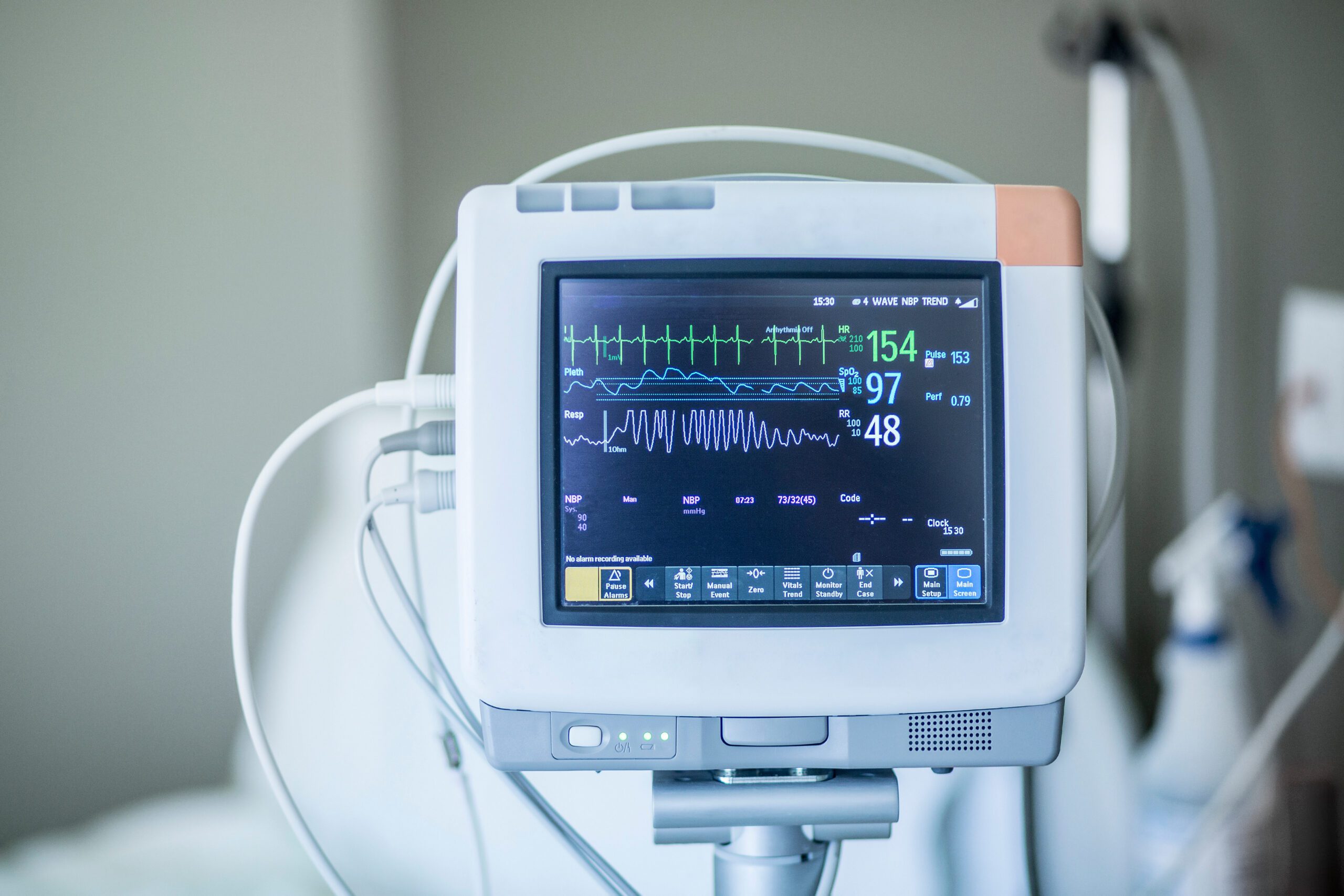 The European Medical Device Regulation (MDR) entered into force on 26 May 2017. It applies fully from 26 May 2021. CE Certificates issued under the Medical Devices Directive, before 26 May 2021, may remain valid for up to four additional years (26 May 2024).

1. EC REP: Non-EU based manufacturers are legally obligated to appoint an Authorized Representative (EC REP) in order for their products to legally circulate within the EU Market

Whether a medical device requires a Notified Body (in the case of Class I sterile/measuring/ resusable or IIa, IIb, III) in order to obtain the CE Marking or is permitted to self-declare (Class I non-sterile, non-measuring), non-EU based manufacturers are legally obligated to appoint an Authorized Representative in order for their products to legally circulate within the EU Market.

Under the Medical Device Regulation, this Authorized Representative must be permanently and continuously available, qualified and possess the necessary expertise of the regulatory requirements for medical devices in the EU. More specifically, your Authorized Representative should have specifically identified a Person Responsible for Regulatory Compliance (PRRC) within their organization. A distributor, importer or EU Address without a qualified professional will no longer do.

2. EUDAMED: Devices need to be registered in EUDAMED, the European Database of Medical Devices.

EUDAMED consists of 6 modules, which are not yet fully functional:

From December 2020, EUDAMED Actor registration is possible. From September 2021, second and third module of EUDAMED became active (UDI/device registration & module on Certificates and Notified Bodies). Other modules (on vigilance, clinical investigations, etc.) will be displayed later on, as soon as they are functional. Full functionality of EUDAMED is envisaged for May 2023. Until EUDAMED is functional, medical devices are still to be notified to the relevant EU Member States’ Competent Authority.

Do not forget that the UK has officially left the EU! EUDAMED Registration is not relevant for the devices that are to be placed on the UK market, however there is a mandatory registration to the UK Competent Authority MHRA. Obelis UK, as UK Responsible Person will gladly register your medical devices on the UK market!

3. PRRC: The MDR has introduced innovation to the players of the regulatory field, clearly outlying the role of the Person Responsible for Regulatory Compliance (PRRC)

The Medical Devices Regulation (EU) 2017/745 has introduced some major innovations to the European regulatory legislative framework. Among the various areas disciplined by the Regulation, MDR has brought about some innovation in respect to the players of the regulatory field, namely on the figure of the Authorised Representative (AR) and it clearly outlined the role of the Person Responsible for Regulatory Compliance.

According to the MDR, the Authorized Representative plays a pivotal role in ensuring the compliance of the devices and in serving as extra-EU manufacturers’ contact person established in the Union.

Differently from what laid down by the Medical Devices Directive 93/42/EEC, the MDR clearly states that the AR is mandatory for non-EU manufacturers only; and solely on the basis of a received and accepted mandate to act on behalf of the manufacturer.

As per the minimum qualifications, the Authorized representatives shall have permanently and continuously at their disposal at least one Person Responsible for Regulatory Compliance who possesses the requisite expertise regarding the regulatory requirements for medical devices in the Union. The requisite expertise shall be demonstrated by either of the following qualifications:

MDR has outlined the figure of the Person Responsible for Regulatory Compliance (PRRC) and cleared out its role in relation to the AR and to the manufacturer. Each Authorized Representative has to have its own PRRC, whose role is to ensure that the:

Each Authorized Representative has to have at least one PRRC, that should be located in the EU. Manufacturers of medical devices must have a PRRC as well, provided that the PRRC’s roles for the AR and for the Manufacturer cannot overlap for the sake of keeping an additional level of scrutiny entrusted to the AR as envisaged by the Regulations.

Notified Bodies play a key role in supporting manufacturers to place only safe and compliant medical devices on the EU Market. They are controlling the manufacturers by carrying out conformity assessment procedures and grant conformity certificates to medical devices. There are certain expectations that a Notified Body must meet before being officially accredited by the EU Commission. A key aspect of their role is to audit the quality management system of the manufacturer and review the technical documentation of devices in class Is/Im/Ir, IIa, IIb and III.

Notified bodies will issue before issuing CE Certificates and/or Technical Documentation Assessment or Type Examination Certificates depending on the class of the device. Manufacturers can consult the European Commission´s complete directory of Notified Bodies (available on the NANDO website).

Scrutiny by Competent Authorities over Notified Bodies has been reinforced with the MDR, the number of existing Notified Bodies have dramatically decreased throughout the years, therefore selecting a Notified Body device can be a complex process, it is also advised that an external expert supports this critical decision.

Notified bodies shall conduct surveillance on site audit at least on an annual basis as well as unannounced audit of manufacturer and where applicable subcontractors and suppliers.

5. IMPORTERS: As of May 2021, importers and distributors of medical devices have the legal obligation to ensure that their devices on the EU market comply with the MDR.

As of May 2021, as an importer or distributor of medical devices, you have the legal obligation to ensure that the devices you are making available on the EU market comply with the MDR.

By importing or distributing medical devices from manufacturers based outside the European Union, you must add your company details, review and store labels, instructions for use, CE Certificate, declaration of conformity, UDI codes, keep a register of complaints, of non-conforming devices and of recalls and withdrawals and more.

As Authorized Representative for the manufacturer, Obelis will:

Learn more about the MDR.

Explore the services we offer to manufacturers, producers and distributors of Healthcare products in the European Union. Contact us for inquiries.

MDlaw.eu is Obelis’s subscription service which informs about the latest MD and IVD-related regulation, and explains how to comply.

News from within the industry

An interview with Sarah You about her experience in following one of our expert’s professional trainings on EU Regulations and the insights she gained from it.

There was a general agreement between the Council of the EU representing the EU Member States and the European Commission to extend the transitional period (legacy period) to the Medical Devices Regulation (MDR). Read all the details in our article!

Get in touch today

We're collecting cookies to understand how you use our site and to improve your experience. This may include personalised content and advertising. By using our website or closing this banner, you agree to our use of first and third-party cookies.